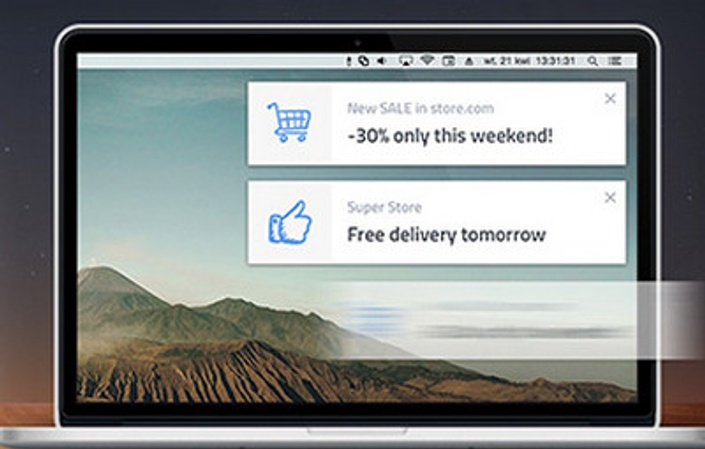 How to Setup Web Push Events for Your Site

This is a test course only

and will soon also be available via Firefox. This means that 80% of web users will be able to receive push notifications!

Early adopters of this technology will reap the first benefits. This course is going to teach you how to set it up for your website. 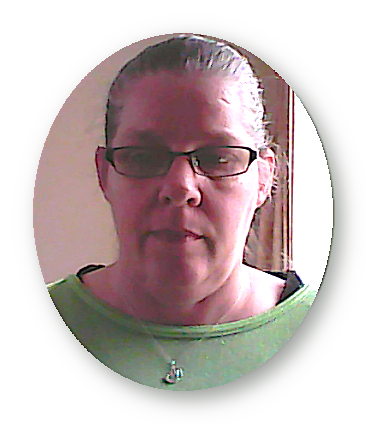 Bronwyn Wilson is married to Geoffrey Wilson and between them they have 13 children all grown up and some 12 grand children. Bronwyn and Geoff live not far from the top of the North Island of New Zealand in the last township called Kaitaia, before heading the 139kms to the top of the North Island where you can see the Tasman Sea and the Pacific Ocean meet at Cape Reinga.

Bronwyn is 54 years of age and after caring for her first husband, who was not a well man for some ten years, and raising a young family of four children Bronwyn ventured onto the internet to find a way of generating income.

With a Windows 95, 20mb pc and 56k modem Bronwyn began to find out what the internet was near the end of 2001. Totally self-taught Bronwyn now creates websites, multi media, uploads and installs scripts, creates animated video and many other internet related activities.

Bronwyn is now creating courses about what she has learned to pass on to others.

When does the course start and finish?
The course starts now and never ends! It is a completely self-paced online course - you decide when you start and when you finish.
How long do I have access to the course?
How does lifetime access sound? After enrolling, you have unlimited access to this course for as long as you like - across any and all devices you own.
What if I am unhappy with the course?
We would never want you to be unhappy! If you are unsatisfied with your purchase, contact us in the first 30 days and we will give you a full refund.
off original price!